Velindre Cancer Centre is a specialist cancer treatment centre located on the perimeter of Cardiff. They provide services to over 1.5 million people across South East Wales and beyond. 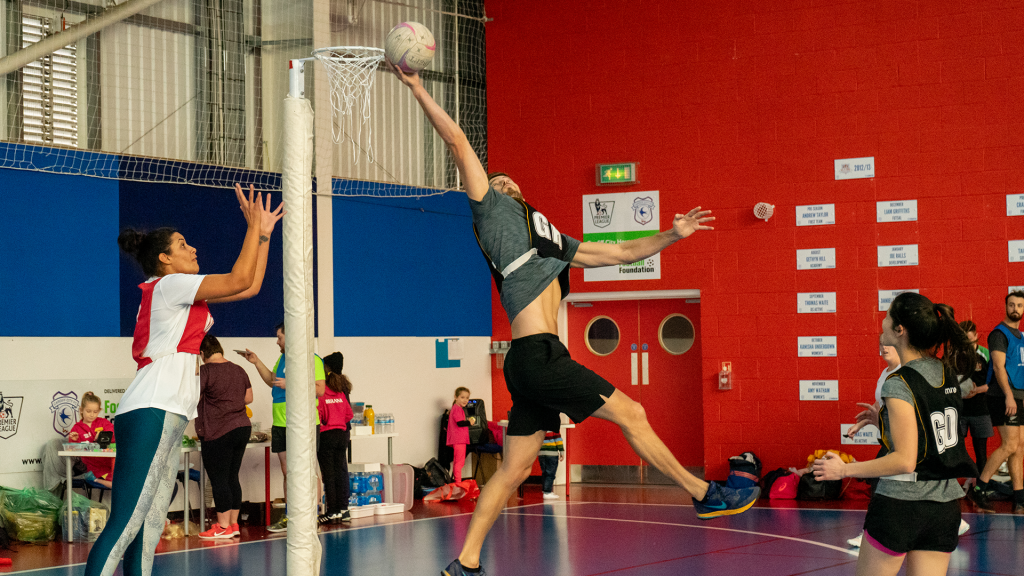 The mixed netball tournament, organised by Vikki Healan, was a huge success! Many teams and spectators turned out for the event, including Welsh Netball international Nia Jones. 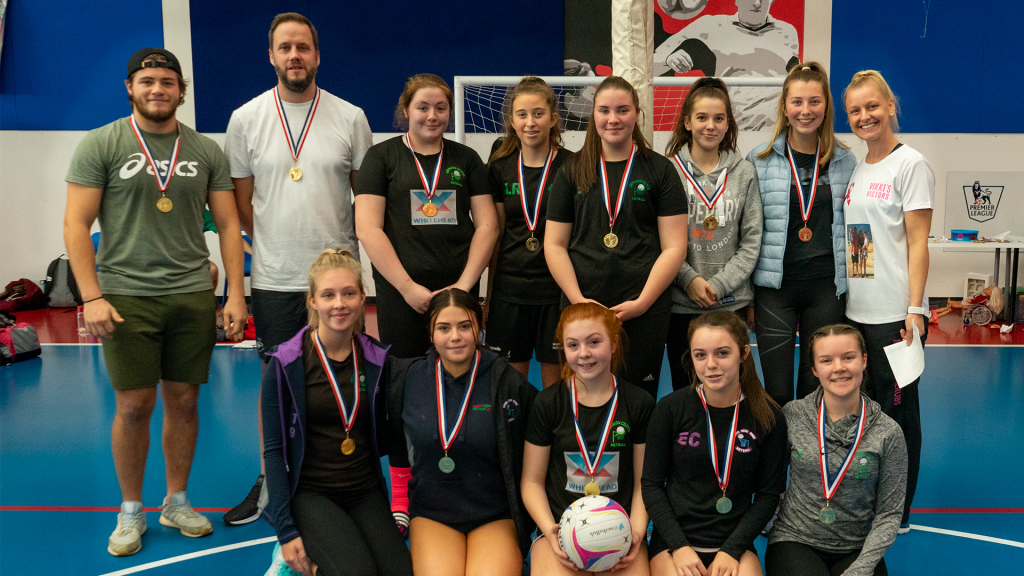 To donate to Velindre Cancer Centre, you can do so by following this link:
http://www.velindrefundraising.com/donate 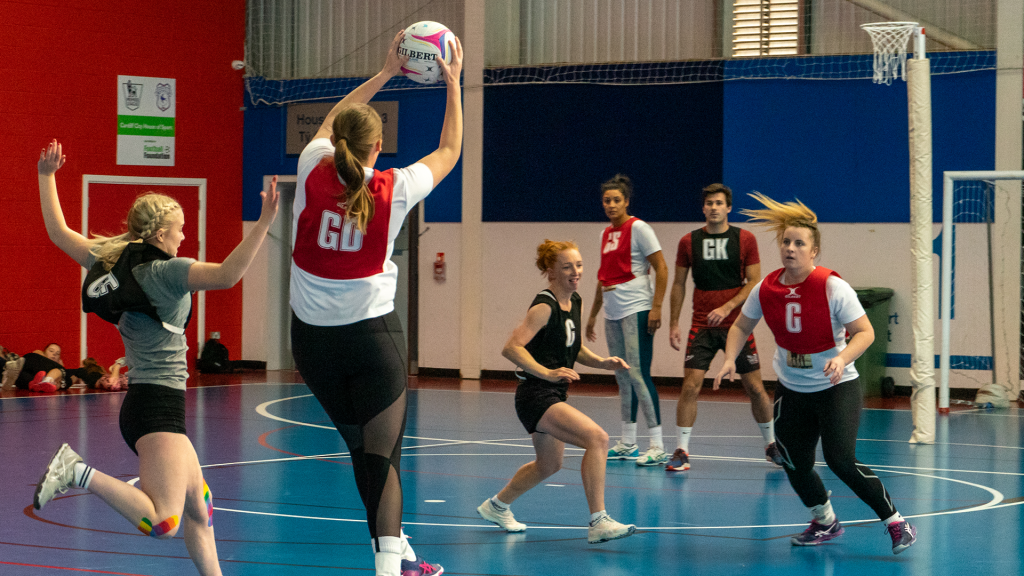 For all House of Sport enquiries, call us on 02920002555, or email info@cardiffcityhouseofsport.co.uk.