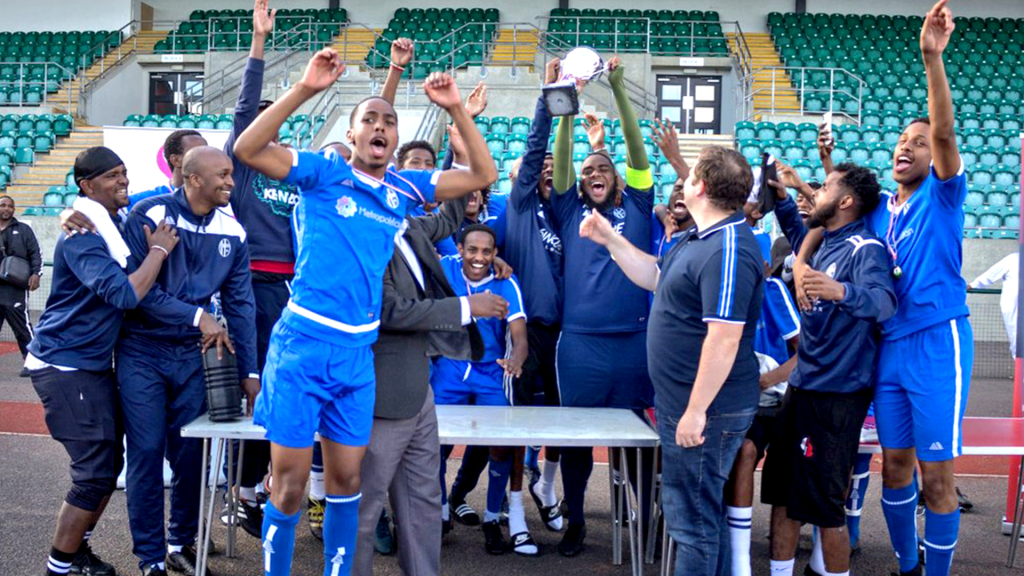 Cardiff Bay Warriors hosted their ‘Lives Not Knives’ football tournament and family fun day on the weekend – tackling youth violence through the togetherness of sport! 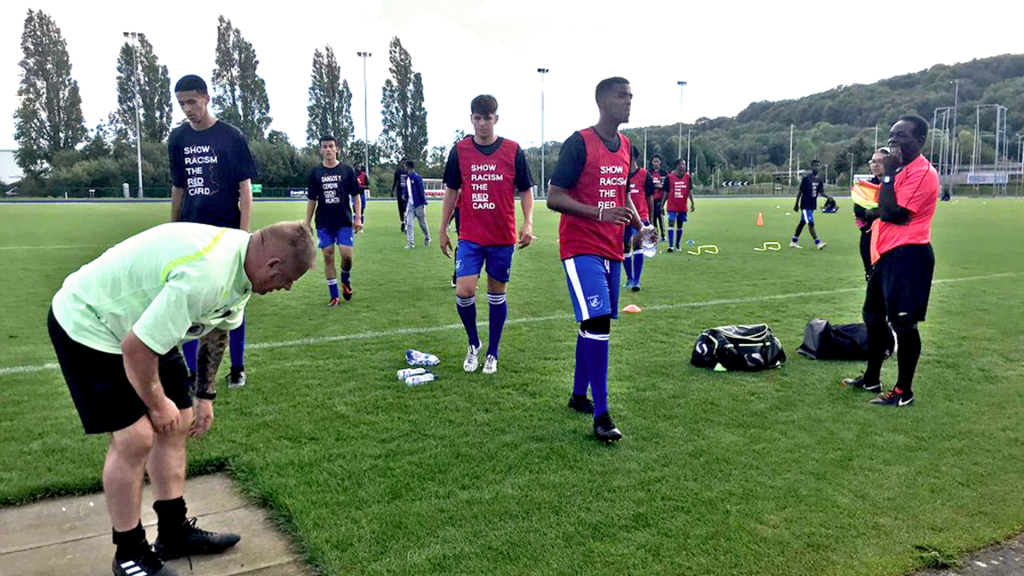 Teams from across the UK travelled to Cardiff for the tournament, including participants from London, Leicester and Birmingham. 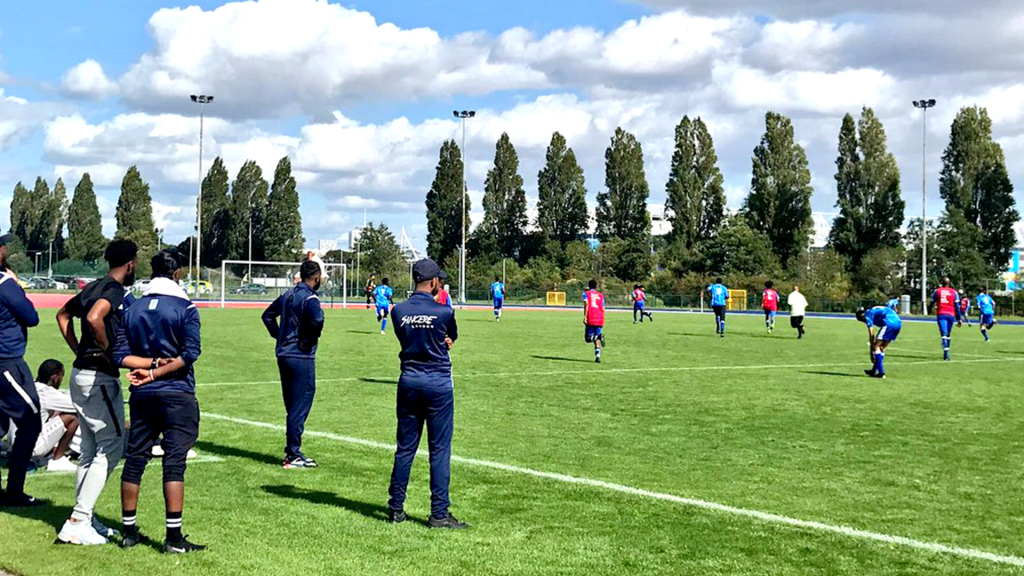 The Cardiff-based team also held a Family Fun Day on the Sunday, welcoming families from the community and beyond to Cardiff International Sports Campus. 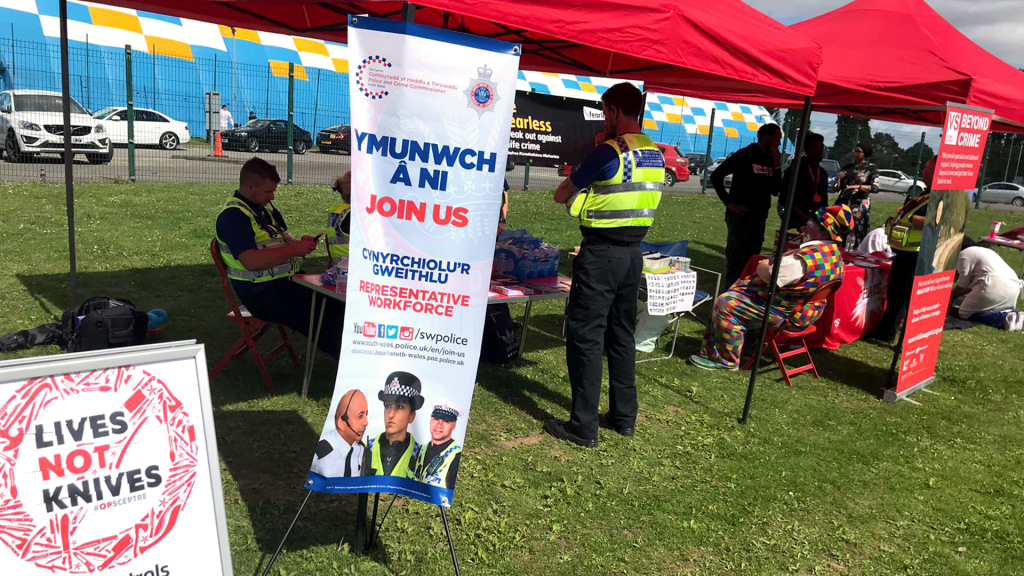 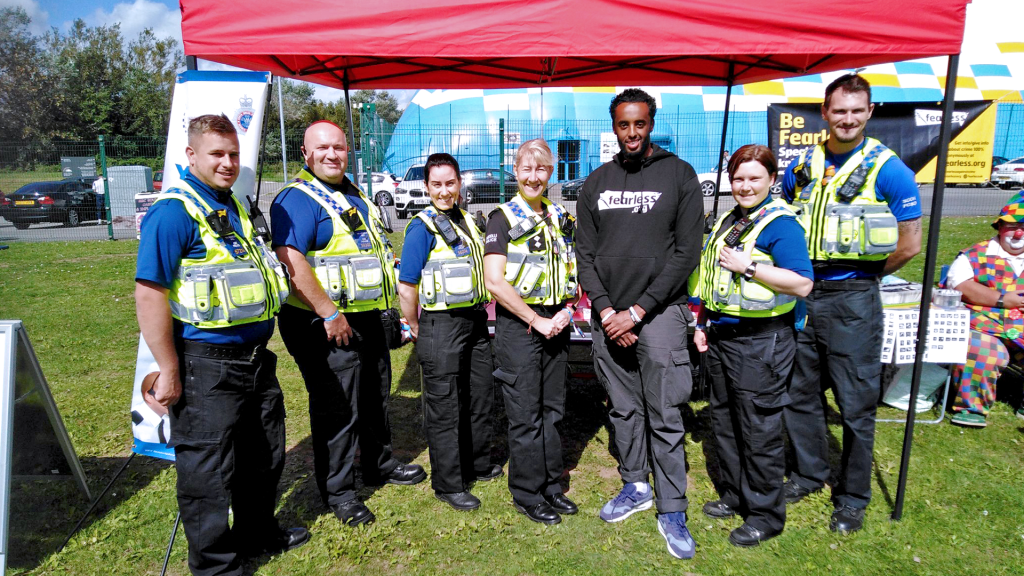 Looking to host an event at one of Cardiff City House of Sport’s facilities? View our price list!

For all enquiries, call 02920002555, or email info@cardiffcityhouseofsport.co.uk.