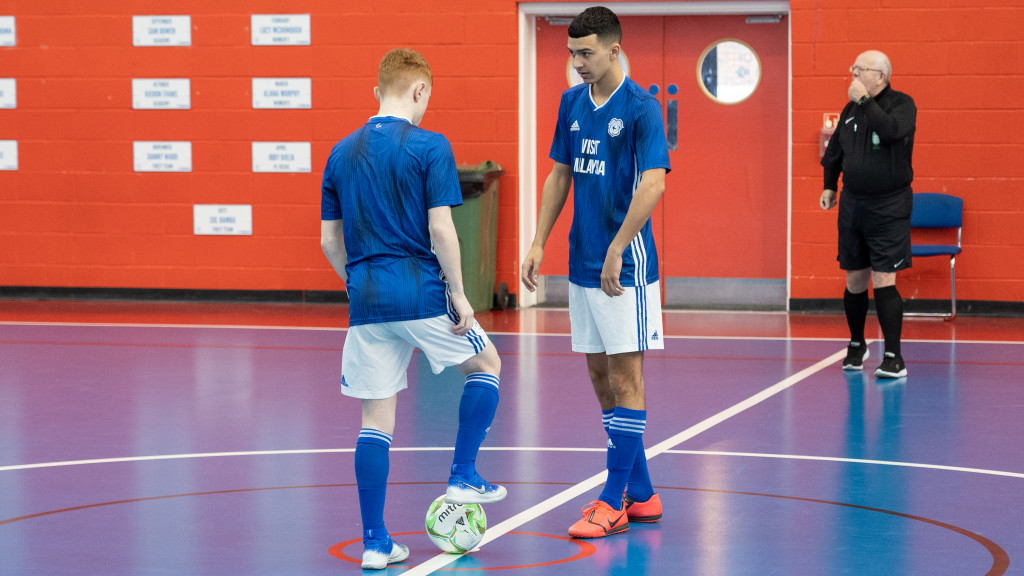 The Bluebirds started the game on the front foot, scoring three goals in quick succession. Bristol City managed to bring two goals back on the brink of half-time to make it 3-2.

Despite the first half comeback from the visitors, City showed their dominance and scored an extra six goals to secure a comfortable victory at Cardiff City House of Sport.

The victory keeps the Bluebirds at the top of the EFL Trust Futsal South West Championship table, just 3 points above Exeter City A.

Their next opponents are their fellow students, Cardiff City B, who are currently 5th in the league table. They play each other on Wednesday 26th February for Round Eight.

Cardiff City FC Foundation would like to invite you to their first Open Evening of the academic year taking place at Cardiff City House of Sport on Friday 6th March from 6pm.

For any enquiries, call us on 02920002555, or email info@cardiffcityhouseofsport.co.uk.