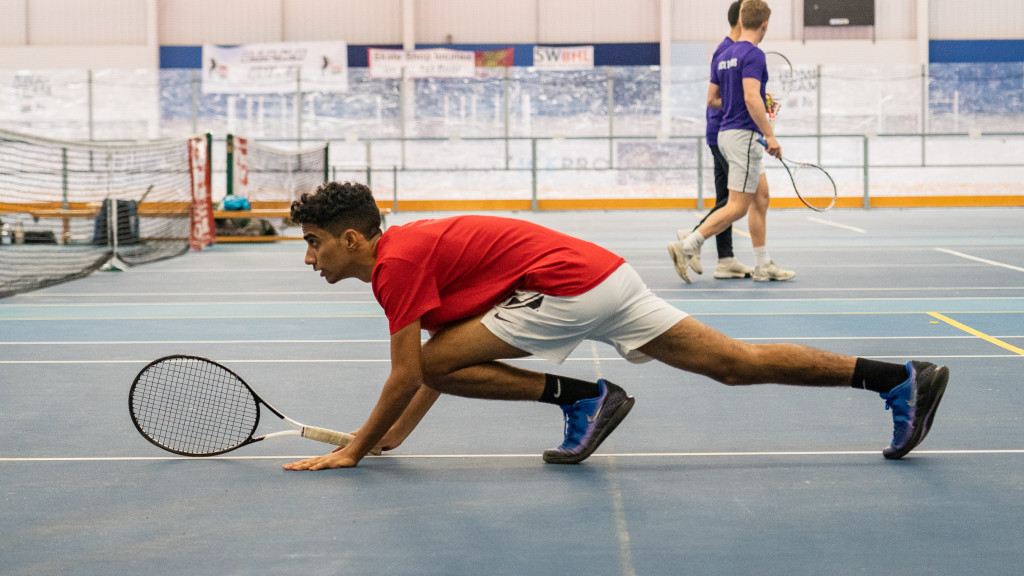 Cardiff University have four men’s teams and three women’s teams, with most playing their home BUCS matches at Cardiff City House of Sport on a Wednesday afternoon.

What is BUCS Tennis? 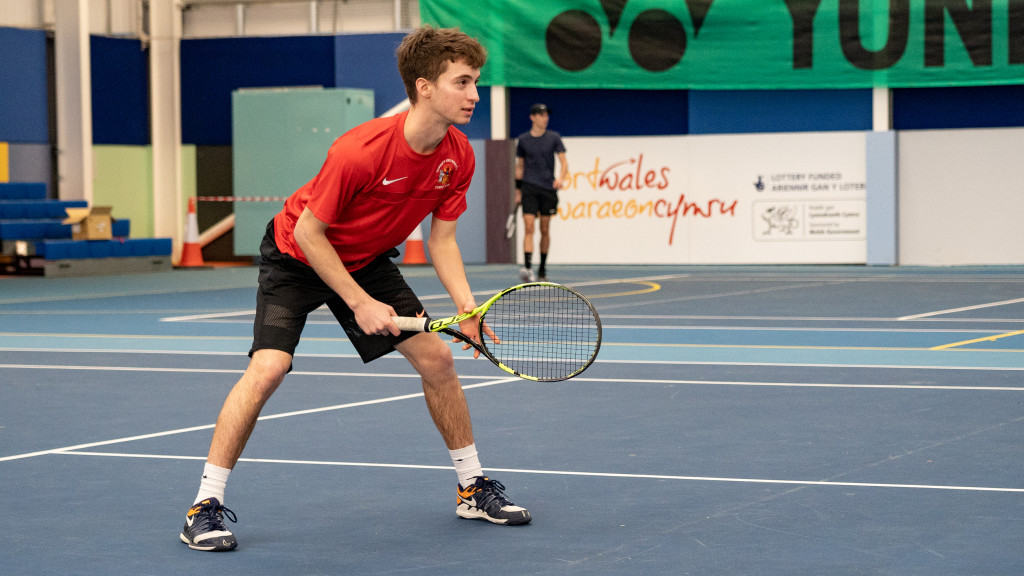 Cardiff Men’s 1st team were dominant on the day, winning five out of the six rubbers.

In the singles, Davenport, Caglayan and Pearson won each of their singles rubbers, however Al Barwani lost by two sets to deny the team a perfect afternoon against UCL. 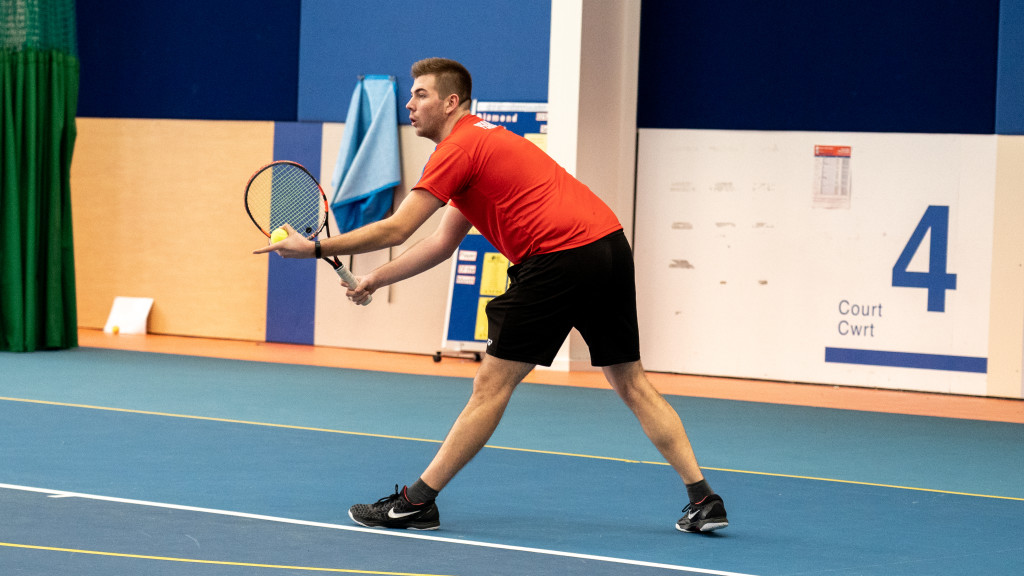 Cardiff Men’s 1 remain 3rd in the BUCS Men’s Southern Premier Division, despite the result. They travel to top-of-the-league East London Men’s 1 this week.

To learn more about BUCS Tennis, visit their official website. 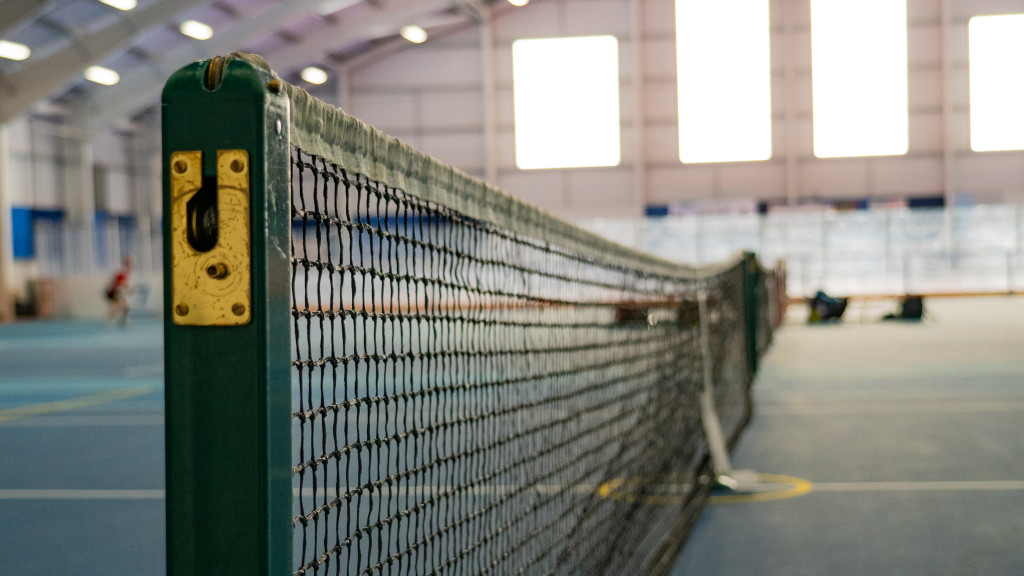