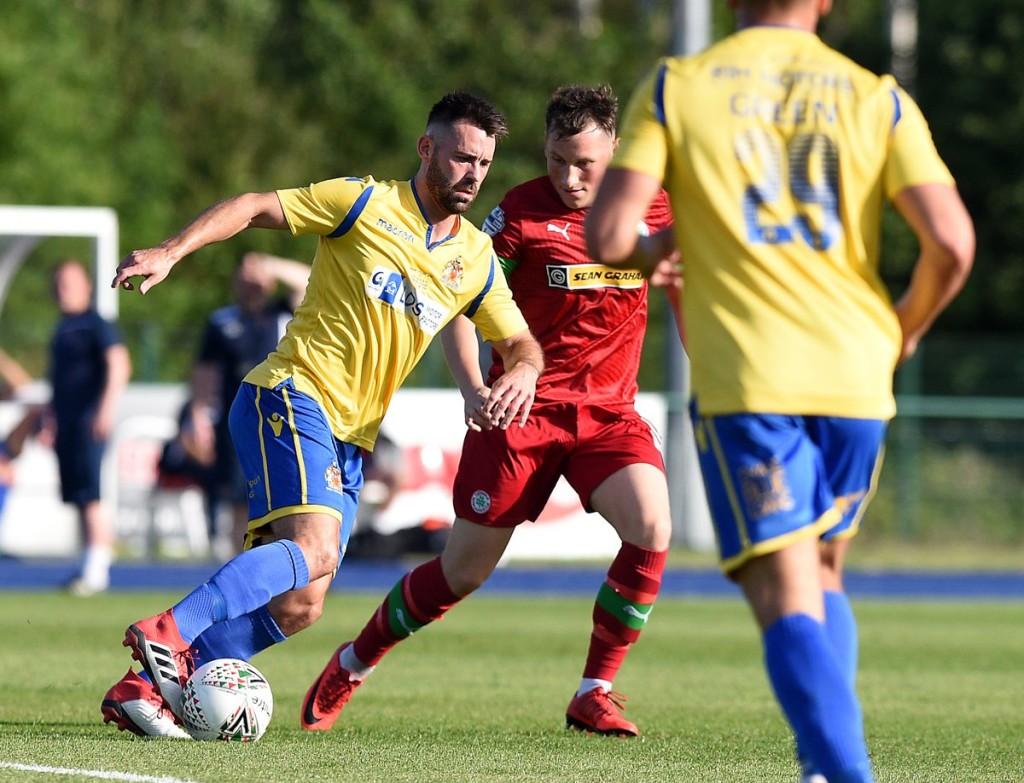 Barry Town United and Cliftonville could not be separated as they played for a goalless draw at Cardiff International Sports Campus in the preliminary round 1st leg of the Europa League.

A large crowd of 2106 witnessed the tie at the former Leckwith Stadium, with Barry Town and Cliftonville supporters in creating a great atmosphere in the Cardiff sun. 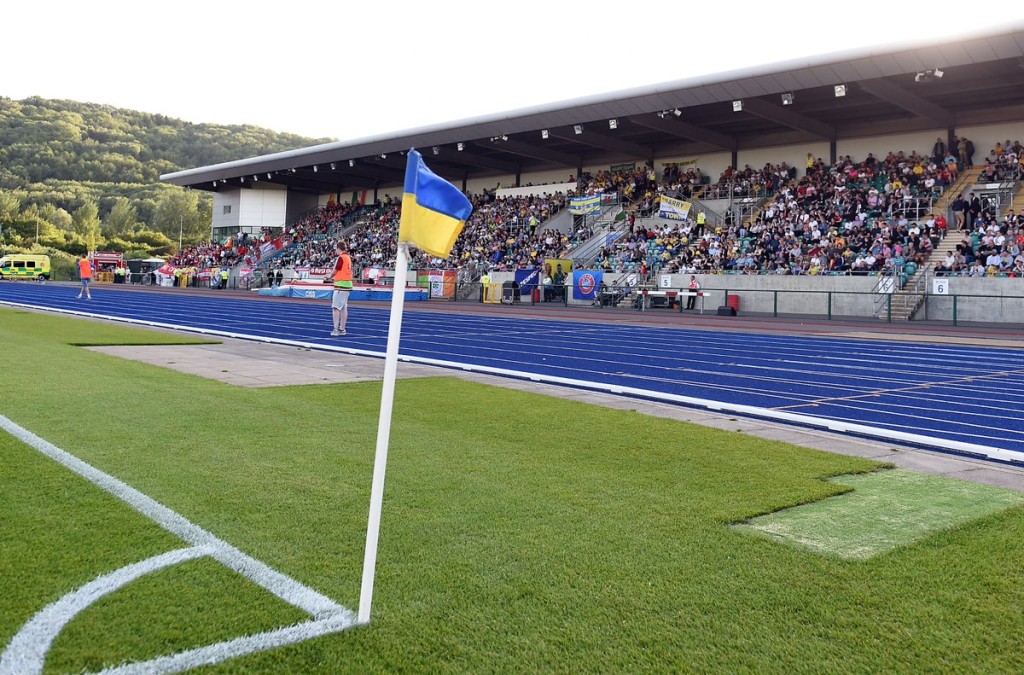 Cliftonville had the better of the chances in the match, but they could not break down the resilient Barry Town.

The two teams will now face each other again in the 2nd leg in Belfast on Thursday 4th July to see who will go through to the first qualifying round of the Europa League. 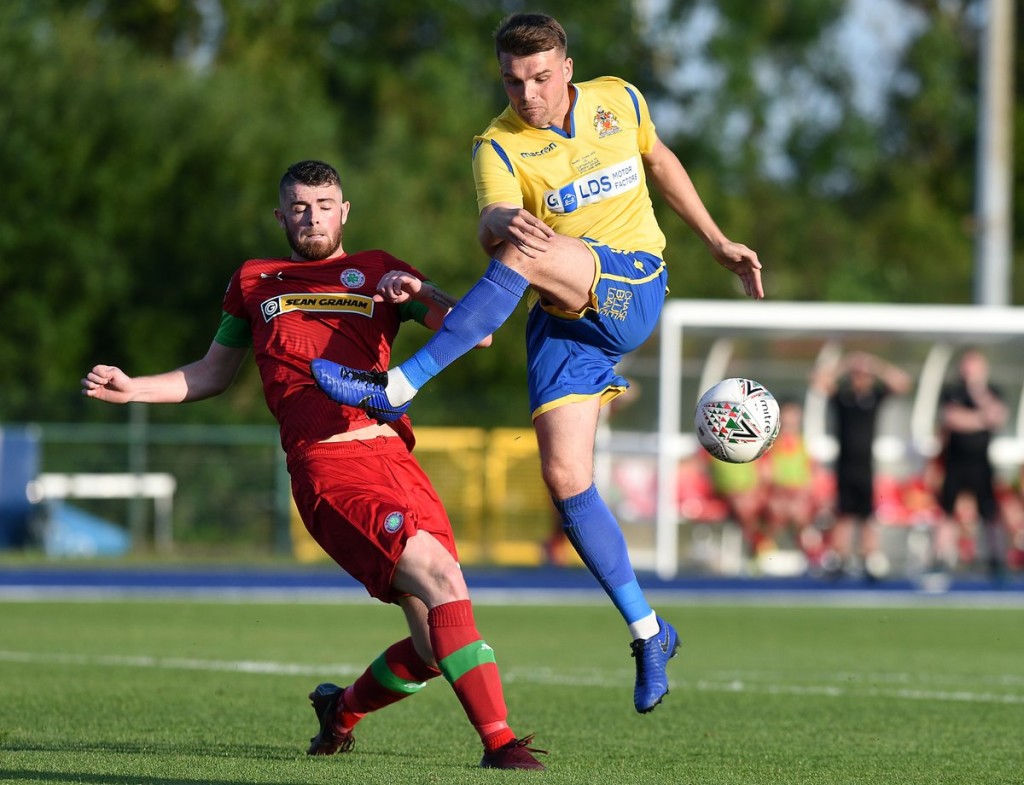 We would like to thank Barry Town United for choosing Cardiff International Sports Campus as their home venue for this Europa League tie and good luck on Thursday night in the reverse fixture. 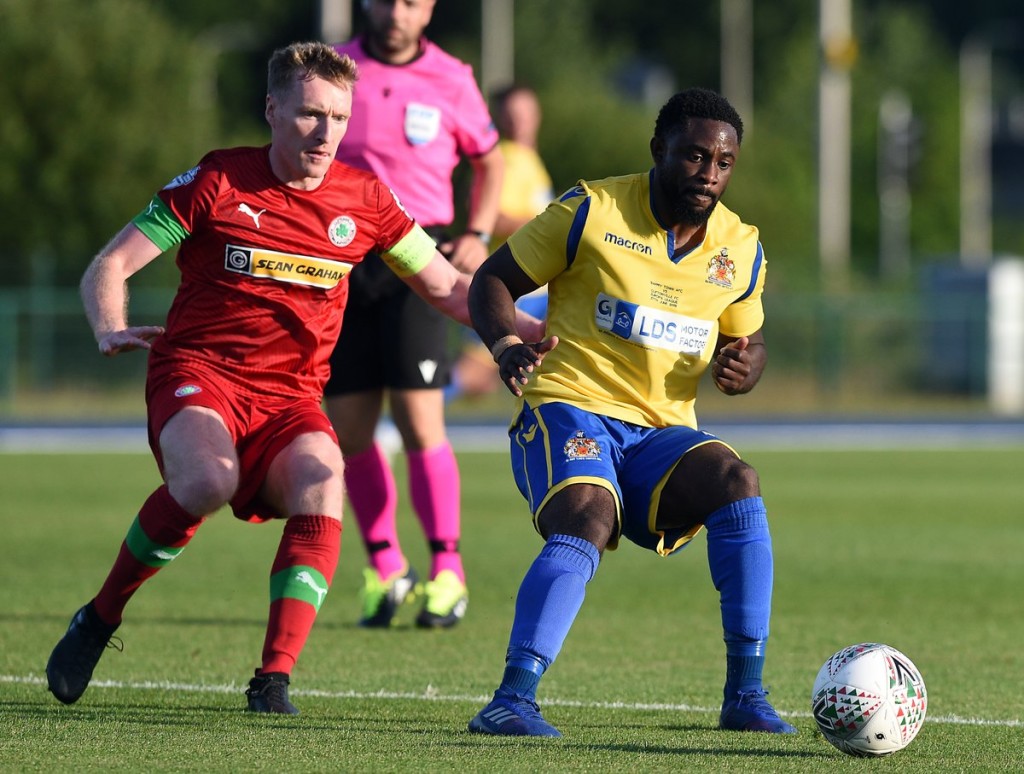