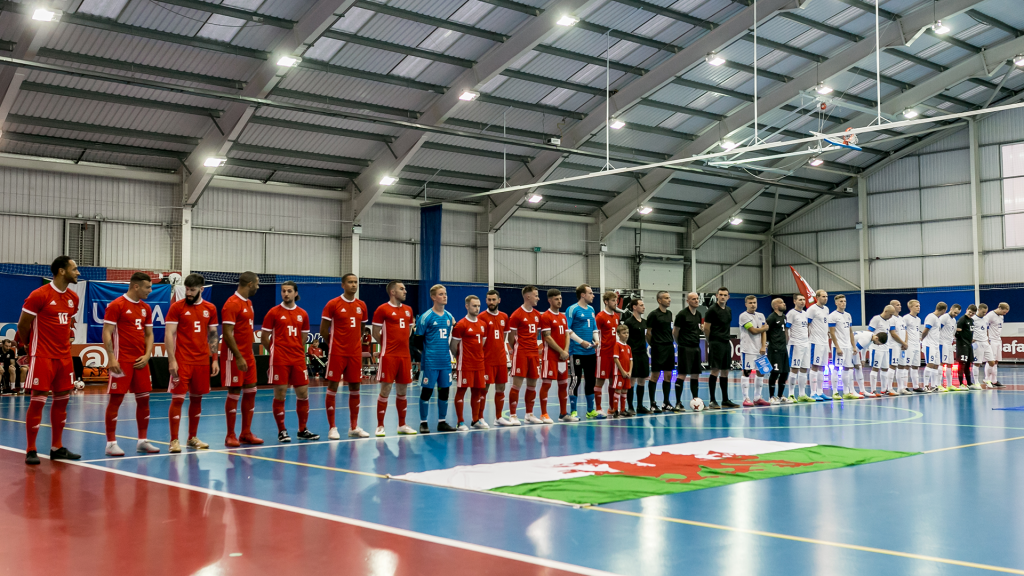 Cardiff City House of Sport hosted an international double-header on the weekend, as Cymru competed with Estonia in two futsal friendlies.

The matches were played on Friday 20th September and Saturday 21st September. Estonia won the first contest 2-1, with the second encounter ending in a 2-2 draw despite an exhilarating comeback from the young Welsh squad. 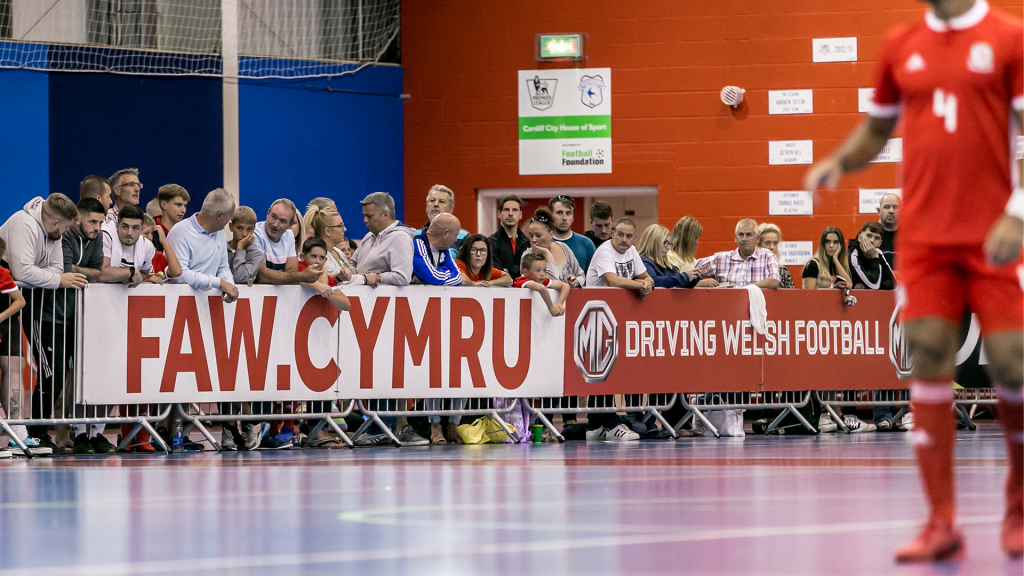 More than one hundred spectators attended each fixture at Cardiff City House of Sport, making for a great atmosphere.

Alongside the international matches, a community event was held for primary schools on the Friday, with the aim of engaging a new generation with the sport.

There was also an opportunity for people to develop their Futsal Coaching skills on the Saturday by taking part in the ‘FAW Futsal Award’. 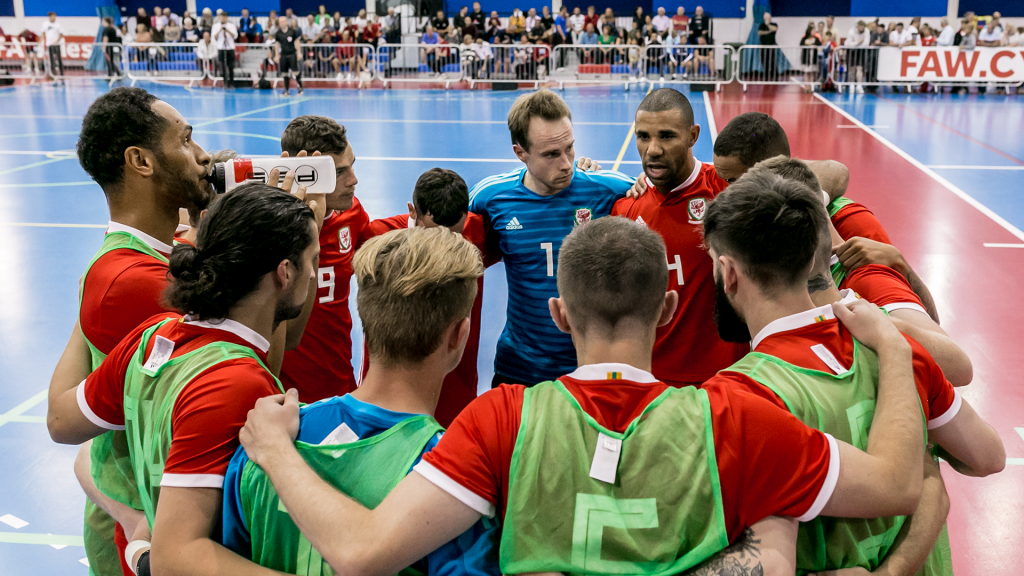 The first meeting between the two international teams concluded with a 2-1 victory for Estonia, although the two teams were evenly matched in this contest.

Estonia scored the opening goal in the first half, after a powerful shot from distance fired into the top corner. Wales then levelled things up as Jordan Davies linked up with Adam Orme before the break.

The visitors retook the lead midway through the second half and held on for victory in the first friendly at House of Sport. 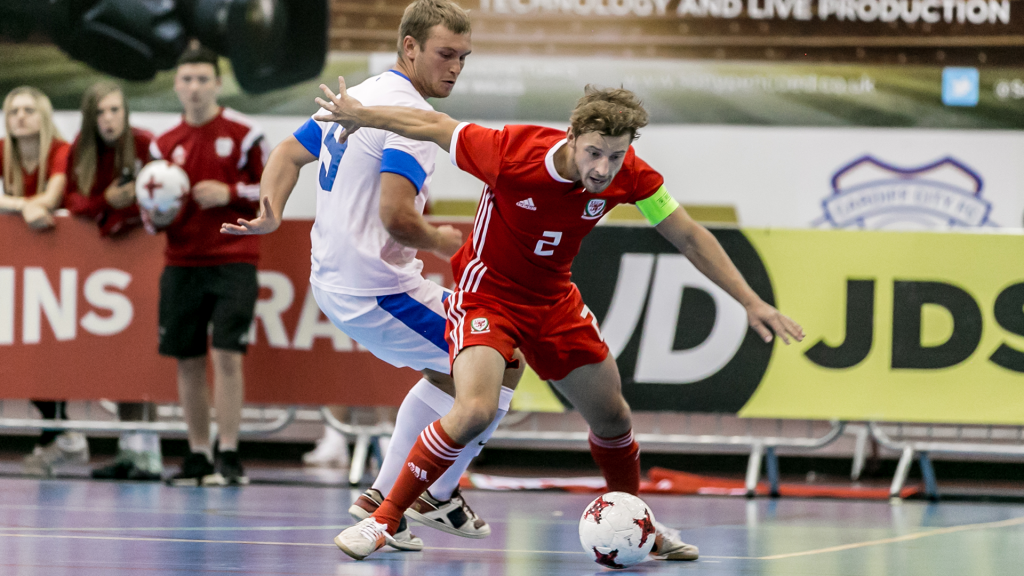 Estonia scored first in the second encounter, after a long-range effort was flicked into the net to give the Estonians the lead in the first half.

Tyrel Webbe equalised for Cymru early in the second half. Connor Rogers then gained Wales the lead with a low-fired strike into the bottom corner, completing a strong comeback for the hosts.

But with a minute remaining, Estonia managed to level the scoring, concluding the second international friendly with a draw.

Thank you to the spectators who visited Cardiff City House of Sport on either night, we hope you enjoyed each contest!

Thank you to Cymru’s team and staff for organising two great international futsal fixtures at our facilities.

Finally, thank you to Estonia’s team and staff – we hope you enjoyed your trip to Cardiff. 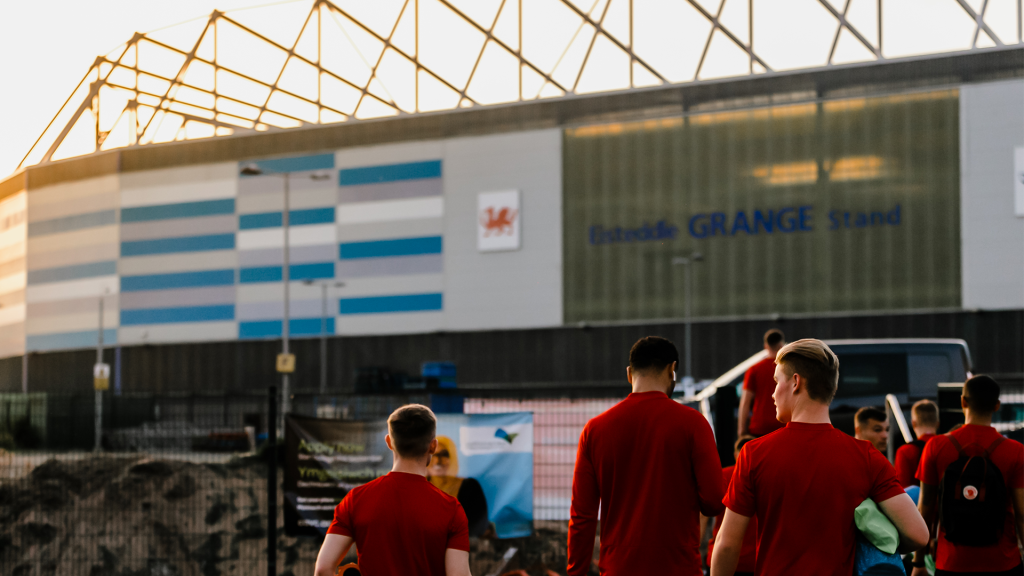