We provide the following facilities at Ocean Park Arena: 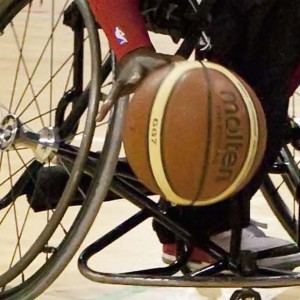 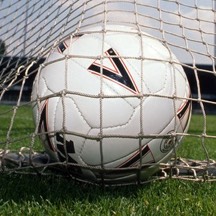 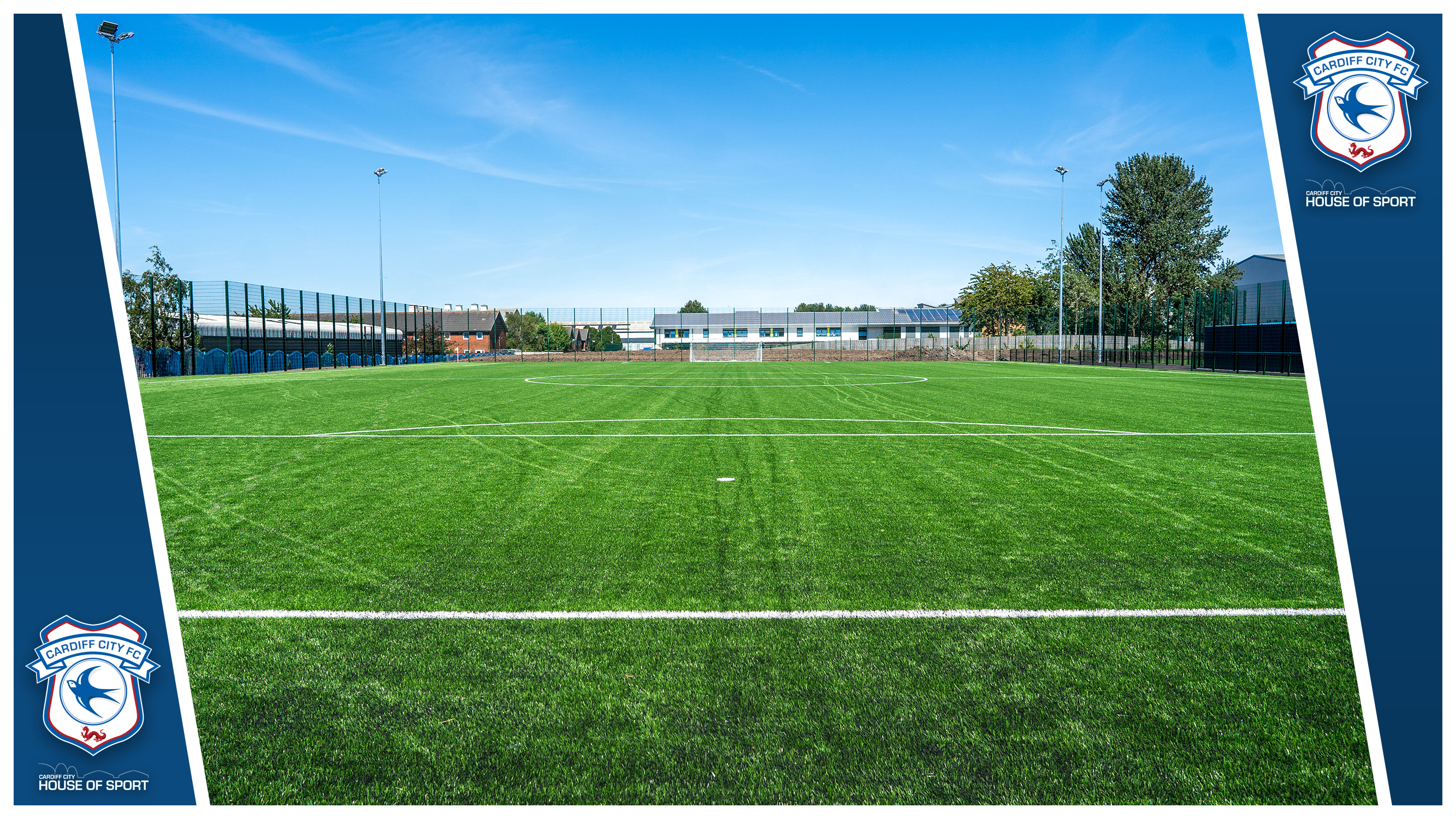 “Cardiff City House of Sport is a fantastic venue and has been very important in the growth of futsal. It possess’ great facilities, a high quality playing surface and is a great indoor environment for players and spectators to enjoy. It has hosted events from grassroots to UEFA competitions and will be an important venue in the development of the game for years to come.”

“We were struggling last winter with so many games called off due to the weather and with even our astroturf training facility unplayable at times, we were delighted to be able to use House of Sport where they gave us a great welcome and the facilities are superb – way beyond anything the players had been used to previously. It made such a difference to the players & management to be training on a Football League quality surface, that we took a block booking that everyone is convinced was a big factor in the winning run which propelled us back into the promotion race.”

“I have great pleasure in recommending Cardiff City House of Sport.

The Wales Veterans Football representative teams have found the facility ideal for our get togethers before international matches. The staff are very friendly and helpful and because of the excellent surface we have been able to prepare our teams to meet the high standard expected of them.

We would certainly hope to make full use of the facility in future.”